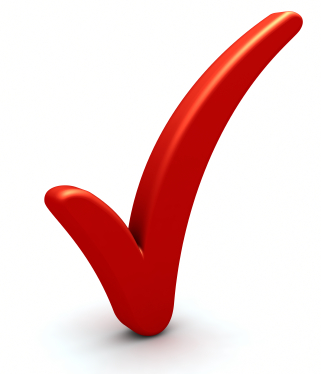 Of course this time of year is probably the most popular for goal setting and we all know the many disappointments by mid-January (or even earlier) as we fall off all the good intentions.

The challenge with a lot of goal setting is that we tend to do it in isolation, versus building on where we are coming from. So before you sit down to set those goals for 2012, take a few minutes to 'ground' yourself by reflecting on 2011;

Now go forward and start to plan that fantastic 2012 you are going to have.