Have you found your purpose? 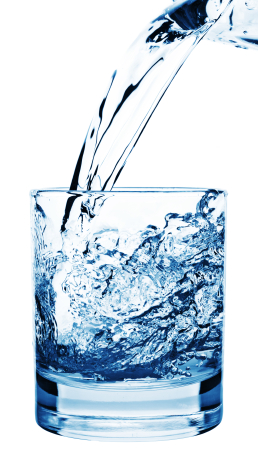 Sometimes one of the hardest parts of the work in defining your personal brand is identifying your purpose. Mother Theresa was a great example of someone with a purpose- to help the poor in Calcutta.

Another is Guy Laliberte, the founder of Cirque du Soleil, with his dream of providing water to the third world with his One Drop- see the video at the Globe and Mail.

But we may feel we do no have the money or the perseverance of these great examples, it might even put us off from ever attempting to find one.

It does not have to be that difficult or daunting.

In my presentations and workshops I give the example of Andrew Witty,  the current CEO of Glaxo SmithKline the giant pharmacuetical company. As a graduating student travelling and volunteering in Africa he was struck by the poverty and lack of access to drugs that would save many. He carried that impact with him for over 20 years – having joined GSK as a sales rep and eventually getting the top job.

Soon after reaching the CEO position in February 2009 he announced a radical step in distribution and sales of GSK drugs to the third world in an attempt to make vital drugs more affordable in countries with the lowest incomes and encouraged other drug companies to follow suit.

When you are considering your own purpose it might be something very personal and close to home. or it might be a cause you are pasionate about but feel at this time you can do little to effect any change.

Do not lose focus or belief because someday you might become another Andrew Witty.