Is your business card a turn on or turn off? 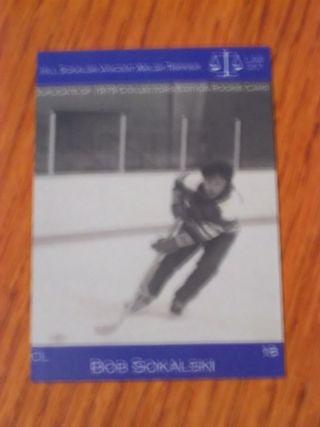 I have just returned from speaking for the CCCA (the in-house counsel association) at the Canadian Bar Association's conference in beautiful Vancouver. We really could not have picked a better week for weather. Hello to everyone who has joined this e-zine from that event.

Like me, you probably find at conferences that you encounter many different ways and means of people trying to communicate their message.

Sponsors, trade booth vendors, suppliers, colleagues, everyone tries to think of the next best give away or catchy slogan to get your attention. There were certainly some novel and creative ones.

Still, at networking and social events the business card is still the most obvious tool that you would use.

But does your card leave people saying 'So what?' instead of 'So tell me more' ?

The test is when someone comes back from an event. Is your card memorable and one they recall easily. Or does it get relegated to the pile of 'get around to its'

I just loved what Bob Sokalski of the law firm Hill, Sokalski, Walsh, Trippier from Winnipeg had done. He handed me his 'normal' corporate card first.

But then he produced his 'other' card.

It was a little larger and made up in the form of a hockey rookie card. His own picture as a rookie on the front. Good combination of passions and uniqueness to communicate part of his personal brand.

Then on the reverse was just sheer personal brand action and delivery.

He had his 'last season' stats as a commercial litigation lawyer. Wins 32, Losses 2, Appeals 2. Then his short bio is written in the form of a 'hockey' draft and history but talking about his legal skills.

When I happened to be recalling this story to another group the next day, two in the group said "Oh that's Bob's card" before I had even finished the story!

So consider the communication of your personal brand using your business card. Can you find a closer connection to who you are AND what you can do for people? Can others see it as clearly as Bob's card?

2 thoughts on “Is your business card a turn on or turn off?”