“I messed up. I owe everyone an explanation.” 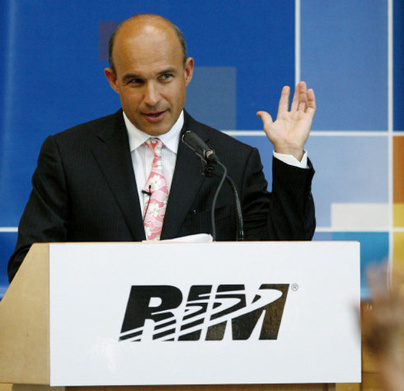 These are not always the words you would expect to hear from a leading CEO when admitting that a move they made in the market was the wrong one, or at the very least one that should have had a more considered approach.

They are certainly not the words that Jim Balsilee the Co-CEO of Research in Motion, makers of the Blackberry, has uttered (well at least not publicly). The latest analyst reaction to RIM's worsening performance is not positive, siting current executive leadership as one of the barriers to returning glory.

But this is exactly how Reed Hastings, the CEO of Netflix started off a recent blog post to explain that the move the company made on increasing prices without consulting their customers was perhaps the wrong one.  He went on to admit the fears he faces from being so successful in one realm that any other new ventures may never match up. Finally he went on to say:

"I want to acknowledge and thank our many members that stuck with us, and to apologize again to those members, both current and former, who felt we treated them thoughtlessly.

Both the Qwikster and Netflix teams will work hard to regain your trust. We know it will not be overnight. Actions speak louder than words. But words help people to understand actions."

Some commentators felt that this was just too little too late, given that the price changes were announced back in July and that this open letter of apology only came after Netflix reported losing over 1 million subscribers. and they had a 'new' service to launch, namely the re-branding of the mailed DVD service to Qwikster.

Define what you want your personal leadership brand to be and stick to the plan.