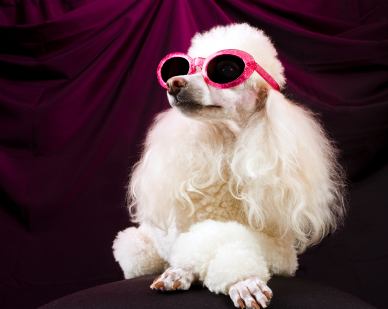 So let me get clear on this…….it is personal branders who are narcissists – right? Maybe its just me, or maybe it's because it is awards season, but there seems to be an increase in the number of self congratulations flying around from 'gurus' -  several recent examples spring to mind:

– The marketing expert that continues to decry all other forms of marketing other than their own and then litters their stream with self aggrandizing fluff.

– The author who less than a year ago was questioning the validity of Facebook and saying they were leaving it who now friends everyone and has made Facebook the central platform for their book launch.

– The social media experts who emphasise the critical importance of maintaining relationships and conversations but outsource all their own social media posts.

– The blogging expert who likes all their own posts and then even re-likes them again on other social media platforms.

A recent survey quoted that only 11% of people are excited by 'Gurus' and 89% are sceptical – does that 11% include themselves in the survey I wonder?

Perhaps we need a yearly awards ceremony for the online world, (hosted by Ricky Gervais of course! )

and the Online Raspberry Award goes to…………….