When having a common name is good for your personal brand 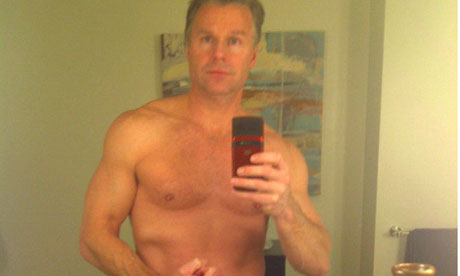 Today Chris Lee a Republican Congressman resigned due to posting a picture of himself on Craigslist in response to an ad for 'women to men' contact. It was not so much the inappropriate headshot that caused his downfall but that he claimed to be divorced when infact he is still married and then an aid claiming his personal e-mail account had been hacked.

There are already 276,000 web pages with "chris lee resigns" on a Google search and an organic search of chris lee already has the scandal coming up on entries 3 & 4 on page 1. Of course everyone is going to make 'hay' with this for a few days, but it will slowly disappear from view and he will become another embarassed, forgotten politician.

For his personal brand the silver lining is that his name is a very common one including sharing it with the famous horror actor, a NHL hockey player, a singer and a designer, so after the next few days hoopla dies down so will his web presence.

He might be best 're-inventing' himself slightly as he decides on what career he will pursue next and becoming Chris J Leee or Chrisopher J Lee and rebuilding his online presence with the 'new name'.